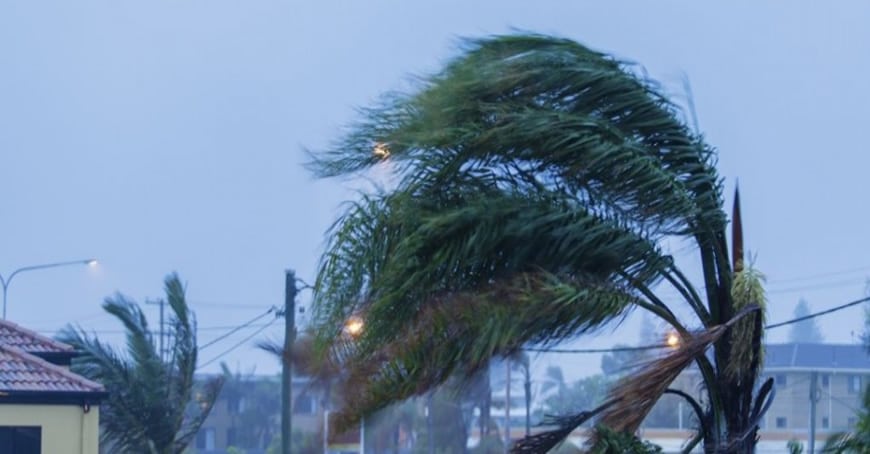 Have you filed an insurance claim following Hurricane Irma’s wrath?

Are you running into obstacles, red tape? If your settlement offer seems low or your claim has been denied, it may not be too late to maximize your claim. On average claims handled by an experienced and certified Public Adjuster fetch between 574% – 747% more than claims handled by homeowners themselves.

After a major storm, insurance companies often get overwhelmed. They run short on company adjusters. They still have to send out claims adjusters in the field, in a timely manner. Hence, insurance companies hire independent adjusters that are not always knowledgeable. Do you really want to leave your Hurricane Irma insurance claim(s) in the hands of an inexperienced adjuster that is paid to minimize your settlement?

“We provide a service so you can get back to your kids and your jobs,” says Steve Venook, president of Advocate Claims Public Adjusters.

When to Consider Hiring Help

Public adjusters generally work on large, complex claims. Recovering after a hurricane can be especially challenging because it often means filing claims on different policies. If the wind ripped your roof off as floodwaters rose, you’d file a homeowners or windstorm insurance claim and a flood insurance claim.

“Some claims are too small and simple to warrant hiring a public adjuster. And, if you don’t have enough insurance to cover all the damage, some are too complex and big to handle yourself.” Venook says.

It wouldn’t make sense to hire an adjuster for a few damaged roof shingles, added Venook. And it’s better to handle the claim yourself if the damage far exceeds your insurance limits. In that case, the insurer likely would pay the full policy limits allowed under the policy.

The most a National Flood Insurance Program policy pays out is $250,000 for the structure and $100,000 for personal belongings. Limits on homeowners and windstorm policies vary.

Filing a large insurance claim requires more time and energy than most people realize. According to United Policyholders, a consumer advocacy group, Public Adjusters help level the playing field because they know how to document claims, interpret the policies and argue for a fair settlement.

But they can’t perform miracles. A public adjuster can’t extract more money from the insurer than you’re entitled to receive under the policy.

Public adjusters in Florida are limited to 10% on a Hurricane Irma claim for one year of the total settlement after the deductible is applied. This is quite a deal! If there is no additional recovery there is no public adjuster fees.

How to Find a Good Public Adjuster

Quality and experience of public adjusters vary, so choose carefully. Follow these tips:

Do NOT Get Bullied By Your Insurer

If your insurance company representative tells you that hiring a Public Adjuster will either stall, delay or get your claim denied, you are being bullied. She or he knows that once a policy holder hires his or her own insurance claim expert the scale tips in the homeowner’s favor. The Office of Program Policy Analysis & Government Accountability (OPPAGA), the research arm of the Florida State Legislature, released a report demonstrating insurance claim settlements are substantially increased, on average between 574% – 747%, when the policyholder uses a public adjuster.

Advocate Claims Public Adjusters has been in business since 2002 and is BBB A + rated. Steve Venook, a Florida Licensed Public Adjuster and Florida native, Former Insurance Company adjuster and has processed thousands of claims. Get an insider’s knowledge and experience to work for you.

“Tops the list in integrity, puts the client first and keeps you well informed about the status and process.”
~ Terry C

“The reply was quick, all my questions were answered and addressed in a professional manner. Great feedback and understanding. Thank you so much!”
~ Mary M

“Steven was extremely helpful & knowledgable in helping us negotiate with the insurance company. We were very pleased with our experience & outcome with Steven's assistance. I would highly recommend him.”
~ Michelle A

We provide public adjusting services to the state of Florida including: